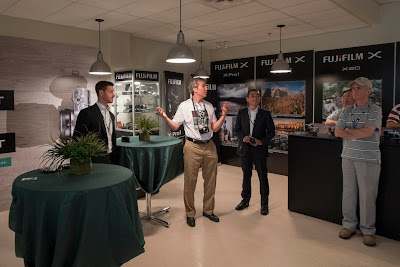 Fuji X-M1 (X-Trans camera for everyone)

The camera is light but built very solid. I didn't expect such quality finish, no "plastic" feeling at all. I also think that knobs/dials "resistance" is better than on my X-Pro1. Familiar interface, joy to use. Same applies to new zoom and 27/2.8 lenses. I took couple pictures with Fujinon XF27/2.8 and it worked well with X-Pro1 body. 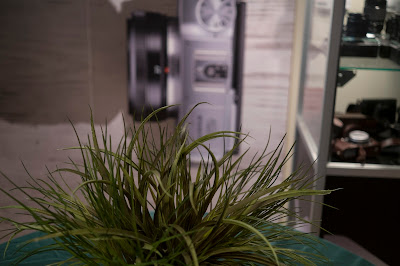 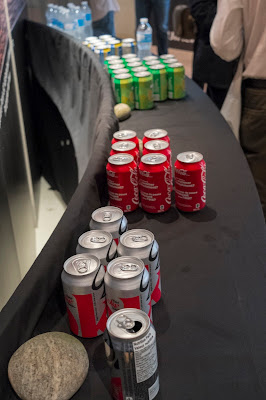 It just felt a bit odd to use command dial to change the aperture value. Other than that I didn't have any major concerns, very nice, small and compact lens.
X-M1 obviously accepts all other XF lenses including with aperture ring. Overall I was very pleased with X-M1 build quality and performance

I also had a chance to talk about "what's cooking" and that's what I understood (not official!)

All announced lenses are on schedule. 23/1.4 - October, 10-24 - December, 56/1.2 - January 2014. All with aperture rings and build to highest optical and mechanical standards. Prices were not disclosed, but should be competitive.

Few more pictures from the event. 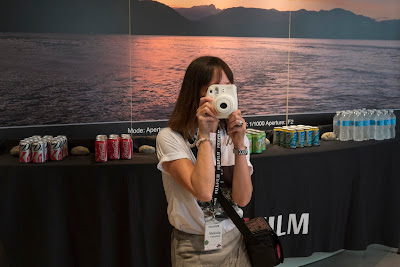 All guests were offered to have their portraits taken with...Fuji Instant System! Yes, Fuji still produces the camera and the film, similar to all-dead Polaroid (but well alive The Impossible Project) .  Cool! 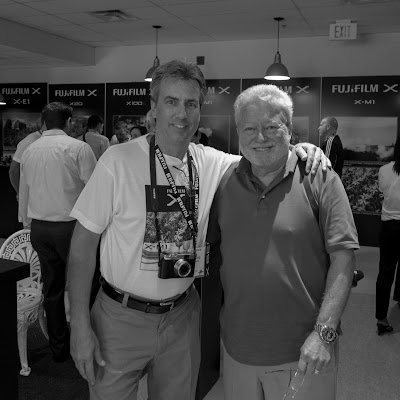 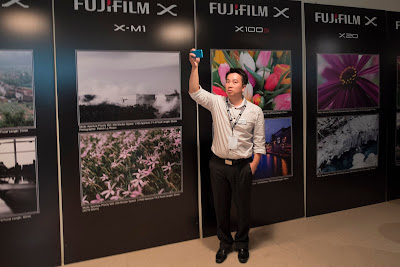 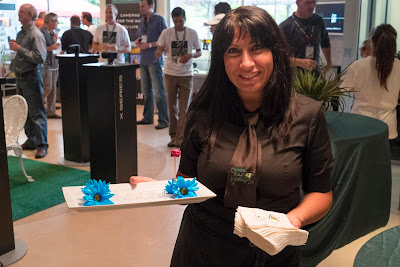 There was more food than on that tray :))


Fuji folks, thank you, I really enjoyed my time at the event. It was fun and yet productive.