Today is a special day for Fuji X-Trans users. Finally, Adobe has released ACR 7.4 with an improved X-Trans support, and, on the same day as Phase One released their affordable Capture One 7 Express. So what's so special?
Here is some background.
Since Fujifilm launched its revolutionary X-Trans in early 2012 the only software that properly supported raw file conversion was bundled RFC (aka SilkyPix). Almost immediately after the launch Adobe released their update to include Fuji X-Pro but it came out with important deficiency. Some converted files could suffer from "water colour" effect and / or "colour bleeding". 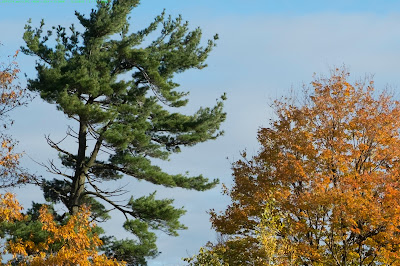 Nobody wanted to admit that issue does really exist. Fuji pointed fingers at Adobe, Adobe at Fuji and so on and so forth. Apple Aperture and Phase One didn't even mention Fuji X-Pro1 as their supported camera.  Open source solutions (mostly DCRAW based) were good but suffered from so called "zipper" effect. The game changed in December 2012, when Phase One came out with really good demosaicing algorithm (Capture One Pro 7.0.2).

"The Minolta XD11 is a magnificent manual focus camera, and a tribute to what engineers were able to create prior to the start of the “disposable plastic” era." (The Rokkor Files). So true!

Couple months ago I came across Minolta XD 11. It looked bad. The leatherette was shrunk (a known issue with these cameras) and also completely missing on the front left side. 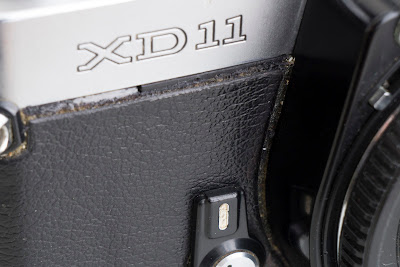 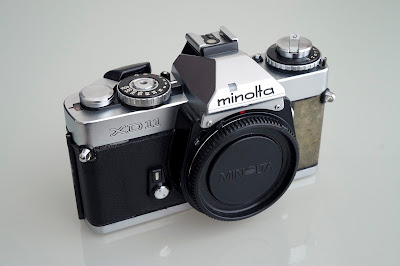 But mechanically it was in perfect condition. So I picked it up for $ 5 and then spent another $ 20 on the new leatherette kit from Cameraleather ("Minolta Black"). BTW, excellent service! 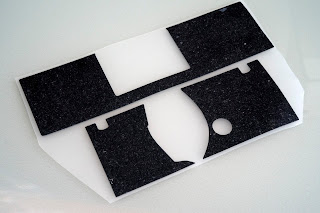 Several weeks later (just be patient, it takes time to produce the kit) it was arrived. After carefully reading and re-reading instructions on Cameraleather site I took the plunge and changed the skin.

I desperately need some sun! And fun:) 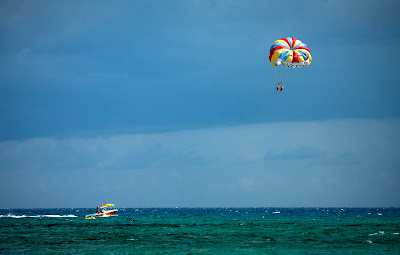 Couple snaps from the streets of Amsterdam. 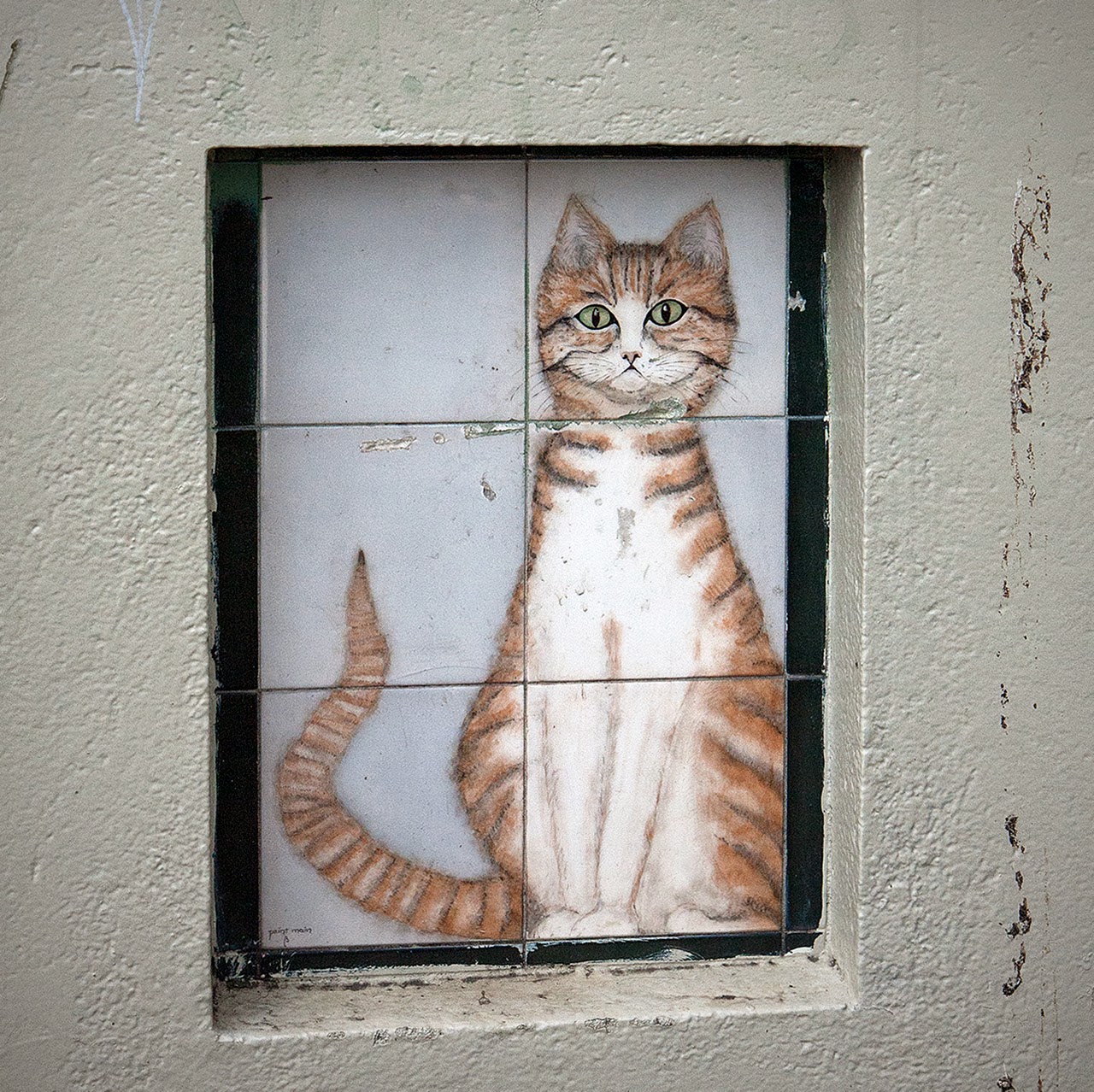 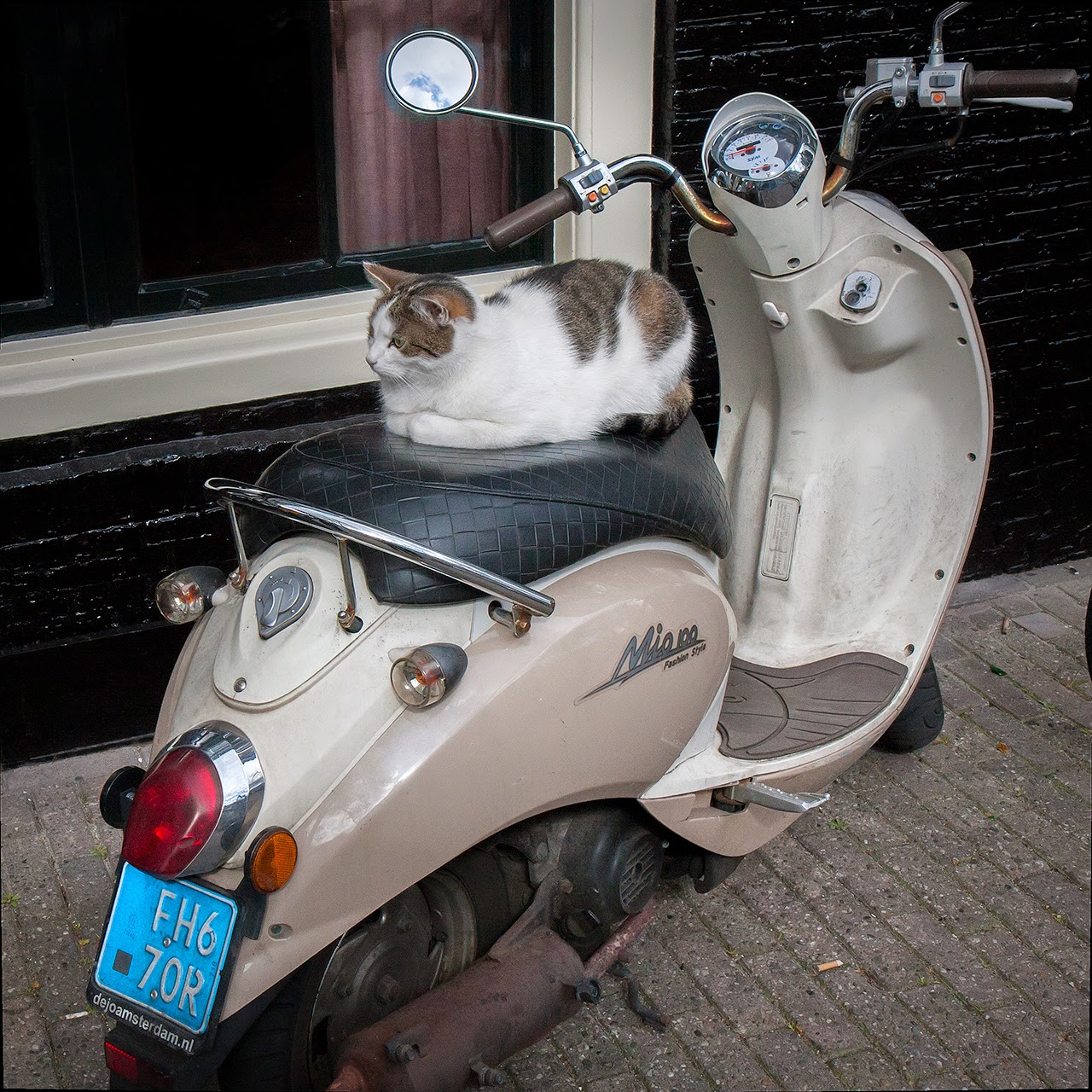 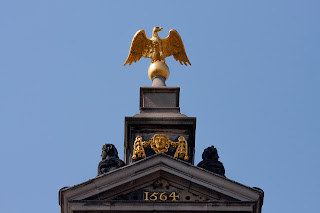 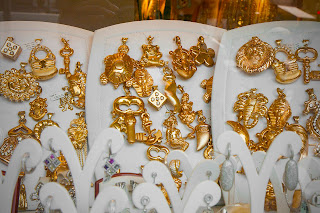 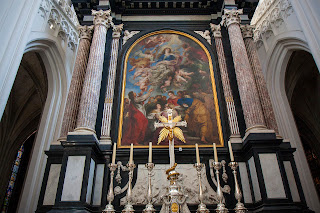 Watching the life goes by 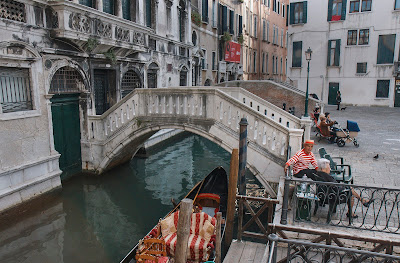 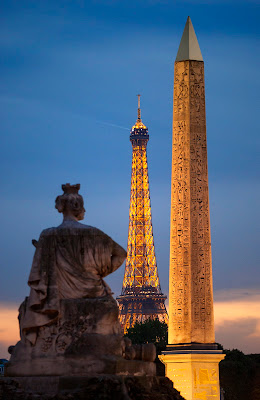 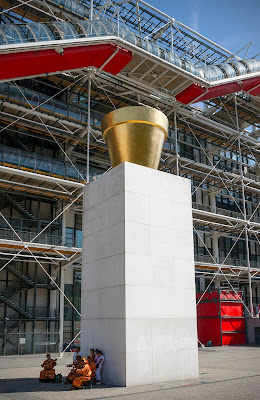